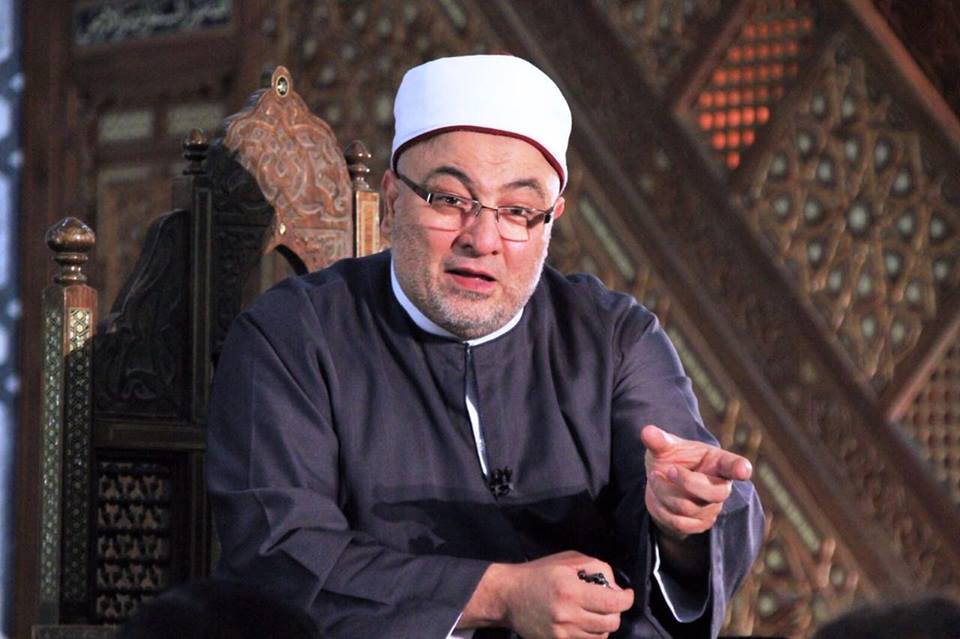 In a sharp contradiction to what is common among Muslims, Khaled Al Gendy, a famous Islamic cleric and a member of the Supreme Council for Islamic Affairs, stated that drinking liquor without getting drunk is not sinful.

“If the same alcoholic drink was consumed by one person without getting drunk, it is not haram, while being consumed by another person to drunkenness makes it haram [for this person],” the sheikh said, highlighting the difference between drinking liquor and getting drunk.

During a talk show on DMC TV channel, Al Gedy said that getting drunk is haram, sinful and forbidden in Islam, and all Islamic sharia laws related to the punishment apply to getting drunk as a consequence of drinking alcoholic beverages.

A drunken person is defined as one who cannot tell the bottom of a valley from its top, Al Gendy added.According to Abo Hanifa, a renowned Islamic scholar for sharia lawmaking and often called the Great Imam, drinking alcohol without getting drunk is not sinful. — Source